Jennifer Lopez performed a special number with Maluma to the soundtrack of a new movie called “Marry Me,” at the American Music Awards presentation last Sunday. However, people took notice that everything looked familiar, claiming that the stage, JenLo’s wet & wild looks and dance moves were all copycat versions of Beyonce’s “Drunk In Love” performance with Jay-Z during the 2014 Grammy Awards.

The controversy blew up on Twitter exploding with tweets pointing out the similarities between JLo’s AMA 2020 production number and Beyonce’s 2014 Grammy performance. Both women wore black body suits and flaunted short, wet-looking locks in their respective stage presentation. Some others mentioned that even the choice of lighting and use of chairs as props were very much alike.

What Tweets in Defense of Jlo Are Saying

One member of the production staff explained the similarity as due to the fact that the source of inspiration for the two women’s performance was the the Cell Block Tango dance feature of the musical “Chicago.” Still, JLo fans defended their idol by saying that Lopez’s performance was intended to pay homage to Beyonce’s performance instead of viewing it as an act of stealing Beyonce’s idea or concept.

Two or three defended their 51-year old icon’s performance by mentioning that Beyonce also met with the same issue when as a performing artist, many also took notice that her number was similar to past performances of other artists. They cited Beyonce’s music videos for “The Lion King: The Gift” she released last year, as the latest example.

Some defended JLo by simply saying that Beyonce did not invent the wet-hair look and that it’s only right that JLo wore an outfit that is similar to the one she wore in the movie’s music video soundtrack.

Then Influence of Image on Music 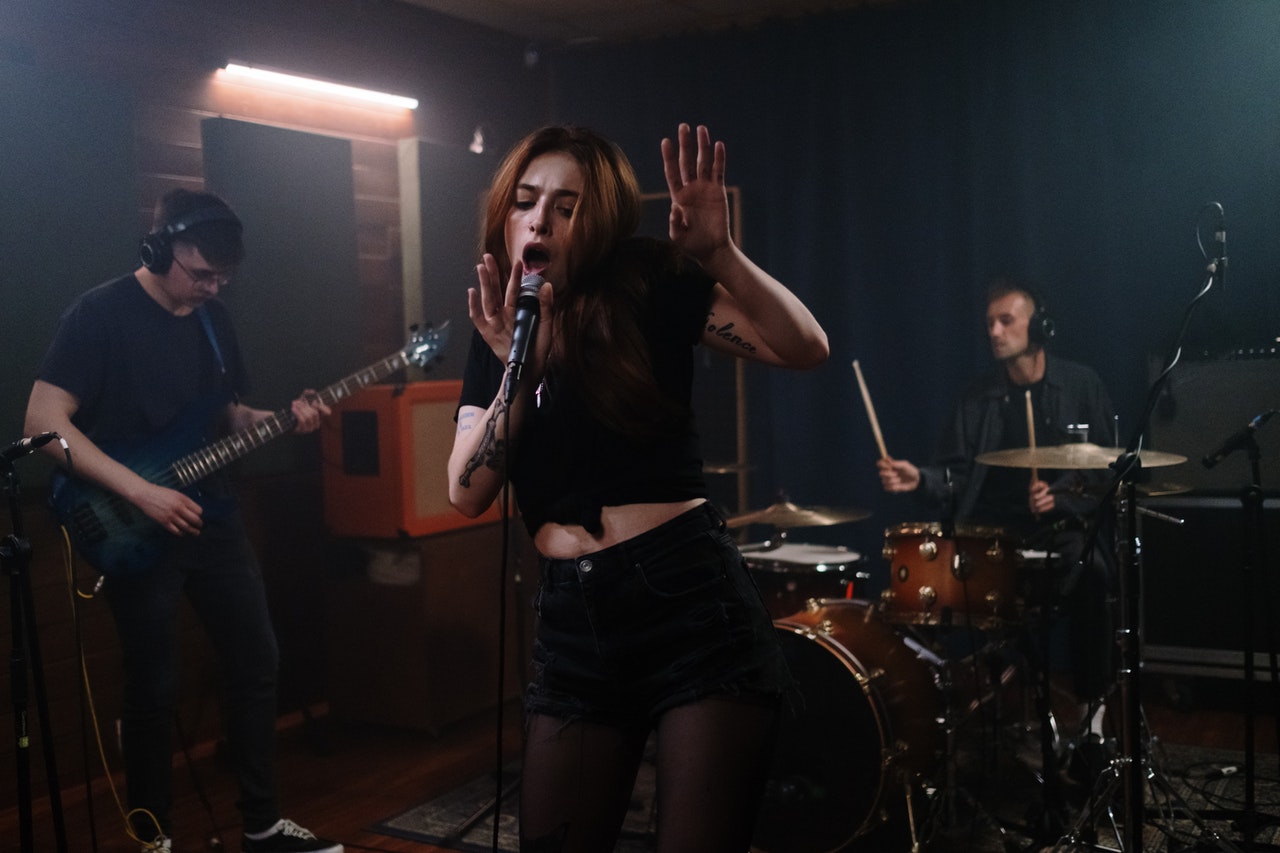 How a musician appears does appear to be an essential issue for nearly all individuals. I’m one of those who’d disagree and say the music has become easily the most crucial thing. But let us delve deeper into the situation.

The music business and record labels, specifically, are having to be somewhat picky about which bands and artists that they choose as there are many fantastic musicians operating the regional scenes right now. This usually means they must choose who is the most marketable and for that reason, rewarding. Now, this was determined only on musical skill and imagination but over the years this attention has moved into the picture of someone and the way they match the demographic and music they’re being promoted to.

I really like metal and rock, but let us look at several other genres of songs and the way the artists are anticipated and, in several cases, compelled to seem.

Pop songs artists will be expected to be role models for the younger generation. They are typically good looking and have bright white teeth, flawless skin, and well-styled hair. Nearly all of this can be accomplished with cosmetics, professional hairdressers, and teeth-whitening procedures. They’re also expected to act the ideal way, to function as the ‘ideal person’ that kids want to be like. A Good Deal of folks I talked to stated that this Provides a false picture to the younger generation as well as the overall consensus was

“I bet each of these pop stars would be so dreadful people and seem like garbage when they are not in the spotlight!”

This speaks volumes for me and the younger generation ought to be searching for different idols from life.

Even the’darker’ side of this musical picture is the stone, punk metal & grunge scenes. These musicians have, historically, not cared what people believe and can practically get away with wearing anything they desired. But more recently they’ve been pushed by the record labels that need a specific image or from the frequent notion about these musicians must look like.

Rock, grunge, and metal ring members are expected to put on black/dark clothes and have a lot of visible tattoos and piercings. Occasionally even outrageous makeup and hairstyles. This strain has mounted since the late 1960s.

The prevalence of tattoos and piercings has increased exponentially during the past couple of decades and it is apparent in the style of music. A woman wouldn’t have been permitted to possess a lot of visible tattoos twenty-five decades back unless she had been among these “rebellious punk chicks” Nowadays it’s a really typical thing for many individuals to have a high number of tattoos and piercings whatever the gender they identify as. Even companies are having to alter how they see possible employees. Having tattoos previously would have supposed you had no opportunity in a job interview but with the manner in which the picture of artists has shifted, so has the general public view.

Mentioning punks there informs me about the punk scene from the eighties and nineties with artists sporting cut lace coats and large Mohicans (either side of their mind have been shaven, leaving a strip of clearly more hair at the middle, gelled and spiked up) that was quite commonly replicated, even by girls (I know, just how outrageous was !). Subsequently came the grunge scene of the nineties together with the fans after the artists’ sway by wearing black clothes, dark cosmetics such as hypoallergenic eyeliner (guyliner, for guys), much more tattoos and frequently dying their hair (mine was gloomy and scruffy).

As I have mentioned in the following guide, there are many different genres around today and the artists are having to search for that form of music. As an example, you wouldn’t find a musician at a rockabilly fashion ring wearing all black and white being covered in tattoos and piercings. They must have the ideal picture.

Classical and opera artists must get suited and booted. All dressed in formal wear equally when on point and at any moment they’re in the public eye.

The opposite end of the spectrum is all rap artists, that generally appear scruffy. The picture of those musicians is of those baggy clothes, large rings, and chains, in addition to rather distinctive hairstyles; a few have golden teeth!

Researching the backdrop and general public view of this picture of music actually does reveal these musicians will be expected to use the proper clothing and fashions of the form of music that they perform.

The majority of the strain is placed on the general people but there’s a reasonable amount of strain being put by record companies and the artists’ supervisors. Generally, today, if you would like to play your music, sell downloads & records in addition to building your fan base, then you merely have to abide by the principles of The Image of Music.

Read More Then Influence of Image on Music
November 5, 2020
Posted in Music